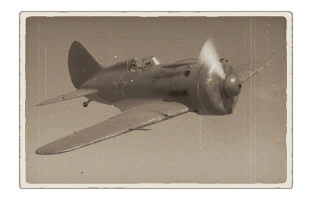 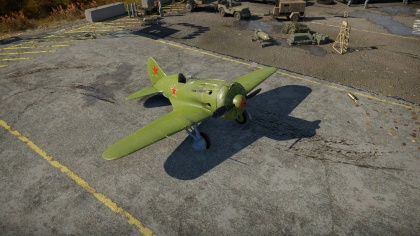 The aircraft's engine is small but incredibly vulnerable. It's useless after only a few hits. The construction is relatively weak and can't withstand a lot of punishment. The pilot is exposed and the fuel tanks catch fire and explode fast. All this compensated by its manoeuvrability, which can be enough to avoid being hit. Avoid flying above AAA, because the plane and the pilot are vulnerable to them.

Although ground pounding ability is limited, there are still bombs and rockets to choose from. The 2 bombs can effectively destroy pillboxes or tanks while the rockets, with accurate aiming, can destroy 3 targets. Once the suspended armaments are gone, the 4 MG are good for soft targets like trucks, artillery and AA cars.

Those commonly seen planes are equally good at turnfights and will be a hard target to down since they are very small and agile. To deal with them you need to practice leading and deflection shots, plus maneuvers like barrel rolls and scissors. They need lots of bullets to get damaged so you have to be patient.