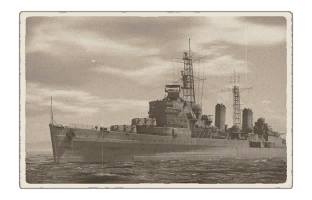 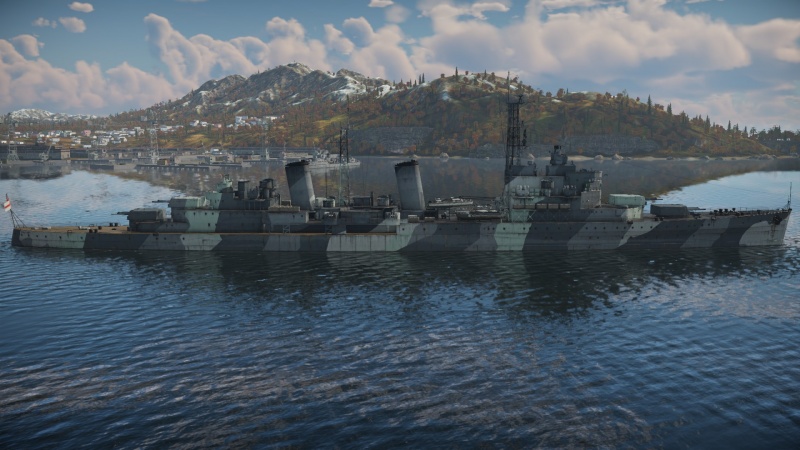 HMS Belfast is a cruiser with weak-to-mediocre combat capability. She cannot fight evenly against other mainstream cruisers, namely Helena, Prinz Eugen, Zara, etc. Therefore, you should not put HMS Belfast in an up-tiered line-up so that you can maximize your chance to fight weaker opponents. 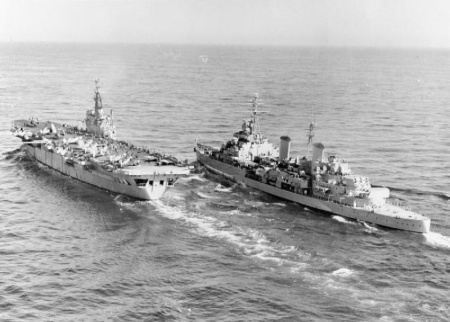