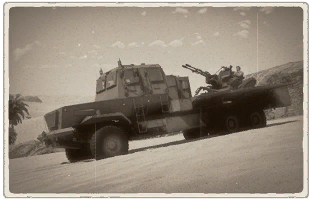 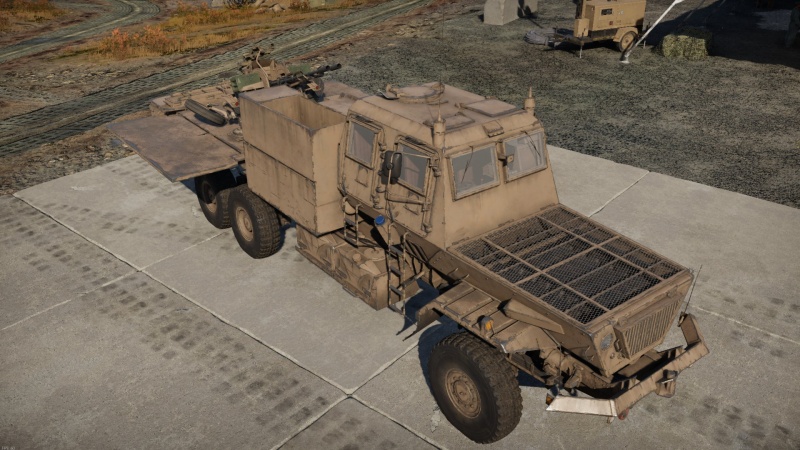 The Bosvark is a rank III British SPAA with a battle rating of 4.7 (AB/RB/SB). It was introduced in Update "Fire and Ice".

The design portrays all the fundamental principles of the average wheeled South African armoured vehicles: firepower and mobility over armour protection.

Players that enjoyed the skillfulness of the Ystervark will note the resemblance driving the Bosvark. Without much difference in the gameplay either, mainly focusing on close-range airspace denial and close ground support.