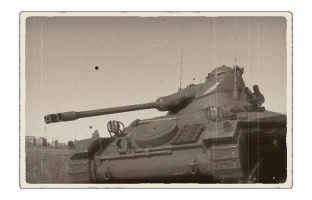 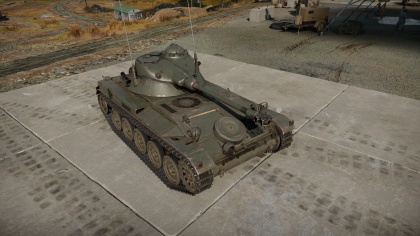 With a power ratio of 26.97 HP/ton in AB, or 15.42 HP/ton in RB (stock!), the AMX-13 (FL11) chassis offers mobility that leave almost nothing to be desired (reverse speed is kind of slow with only -6 km/h). With its wide tracks, even soft terrain is not that hard to cross. The only thing to consider while driving this light tank is obstacles as they can significantly reduce your speed, thus making you vulnerable and/or less effective. One could make very good use of such a fast and small vehicle by avoiding contact while making a large flanking manoeuvre, scouting enemies and popping out sometimes to take down enemies from unexpected angles. 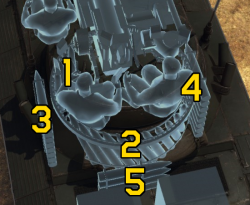