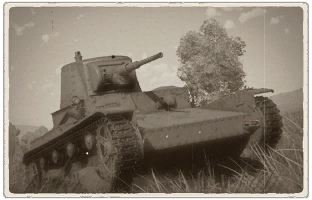 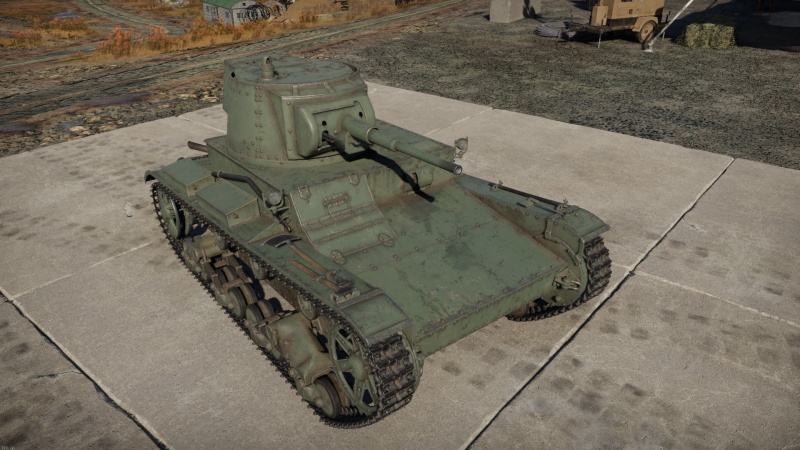 The ▄T-26 "Englantilainen" is a premium rank I Swedish light tank with a battle rating of 1.0 (AB/RB/SB). It was introduced in Update "Fire and Ice".

This vehicle is not to be confused with the Soviet uparmoured T-26E. The T-26E in the Swedish tree is a Vickers Mk.E with the gun mount of a T-26, combining the armour and mobility of the former with the firepower of the latter.