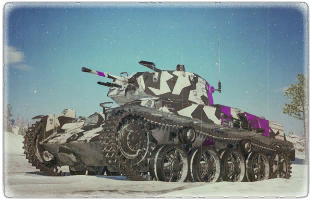 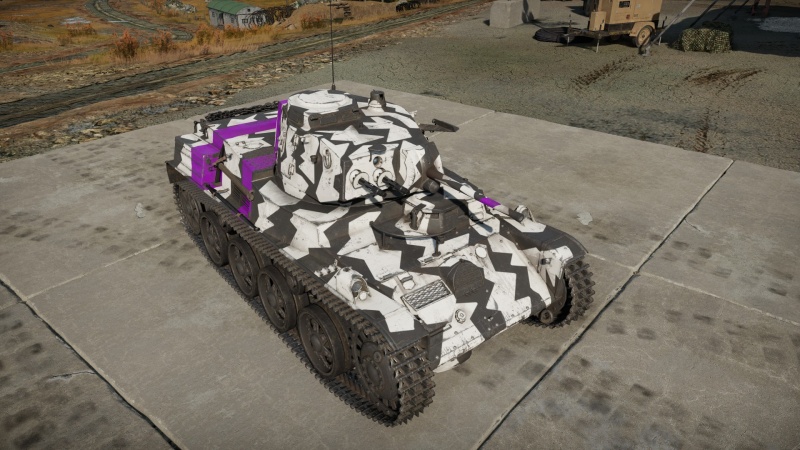 The Stridsvagn m/39 TD is a gift rank I Swedish light tank with a battle rating of 1.0 (AB/RB/SB). It was introduced during Update "Starfighters" as a reward for watching War Thunder streams on Twitch.tv along with a unique skin for the vehicle. This vehicle shouldn't be confused as a tank destroyer (TD) by its designation, TD in this case stands for Twitch Drop. 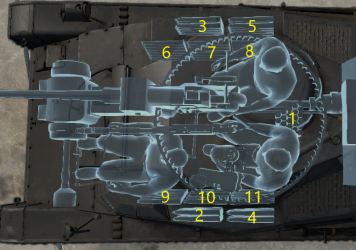