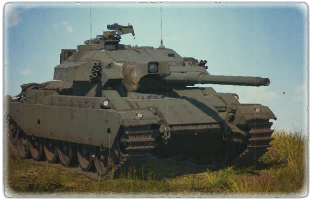 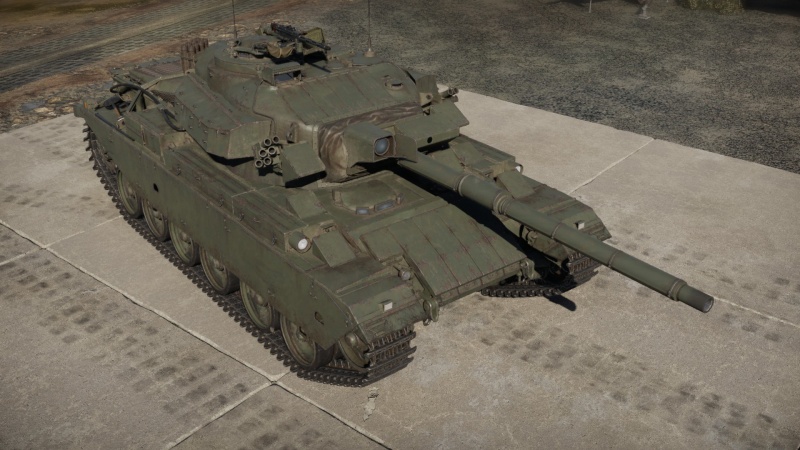 The Stridsvagn 105 is a rank VI Swedish medium tank with a battle rating of 9.0 (AB/RB/SB). It was introduced in Update "Wind of Change".

An upgrade in the Swedish Centurion-based tanks, the Strv 105 has improved mobility and thermal cameras compared to its predecessors.

The Strv 105 is an upgraded variant of the Strv 104, based off the Centurion Mk 10. With new upgrades such as thermal imaging and the m/90C APFSDS round (Swedish designation for the Israeli M426 105 mm APFSDS), it can handle most targets it faces including some later MBTs such as the Leopard 2A4, M1 Abrams, and the T-72s and T-80s.

It is best to snipe from a position where the enemy can't see you, as the m/90c round has enough penetration over range to penetrate enemies from a distance, and the armour isn't really strong against other opponents. While it has an upgraded engine, the Strv 105 still is a bit sluggish compared to NATO counterparts and vehicles such as the XM-803 or Leopard 1A5 can beat you in mobility terms. It's best to try to stay cover to cover when moving. Defeating late Cold War-era MBTs in uptiers can be done but thanks to their mobility and gun handling control being more advanced, they will often have a better reaction time than you.