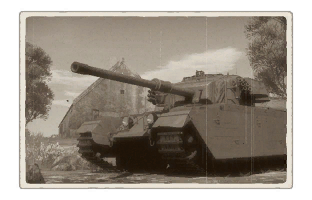 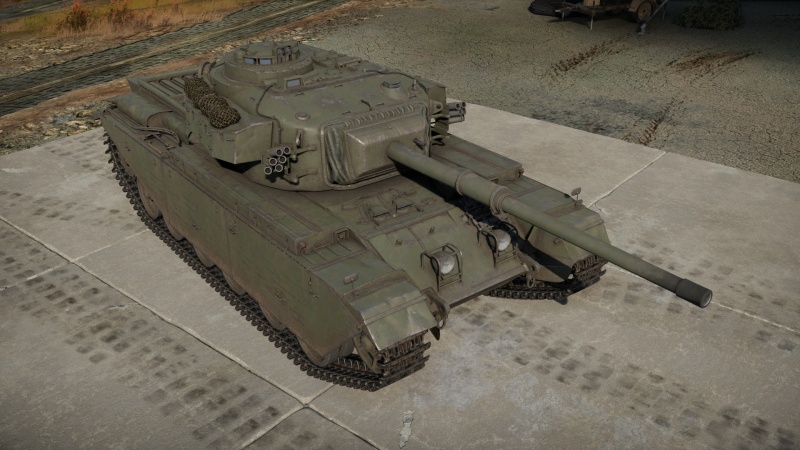 The Stridsvagn 101 is a rank V Swedish medium tank with a battle rating of 7.7 (AB/RB/SB). It was introduced in Update 1.97 "Viking Fury". The Strv 101 is a Centurion Mk.10 purchased from the United Kingdom with Swedish instrumentation and radios.

The Strv 101 has the same armour layout as the Centurion Mk 10. Weakpoints are the same, that includes the lower frontal plate and some areas on the turret. The armour can bounce and stop some shells, but shouldn't be relied upon, particularly against HEATFS and APDS shells. The tank also comes with 6 mm thick sideskirts which can occasionally prematurely detonate incoming HEAT shells. The armour plate above the engine is very thin, and can be penetrated by most aircraft cannons and some machine guns.

The Strv 101 was the designation given to the 110 British Centurion Mk 10s (105 mm gun) equipped with Swedish communication equipment that were bought in 1958. They were bought after the order for the 240 Centurion Mk 3s that were designated Strv 81. The Swedish Army would then upgrade them to the Strv 101R specification in the 1980s which included Renovation and Modifications. The Strv 106 designation, Strv 101Rs upgraded with new suspensions and fire control system, was proposed but never built.