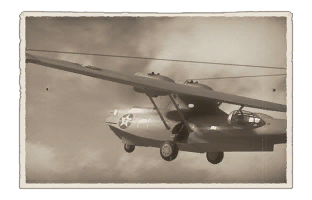 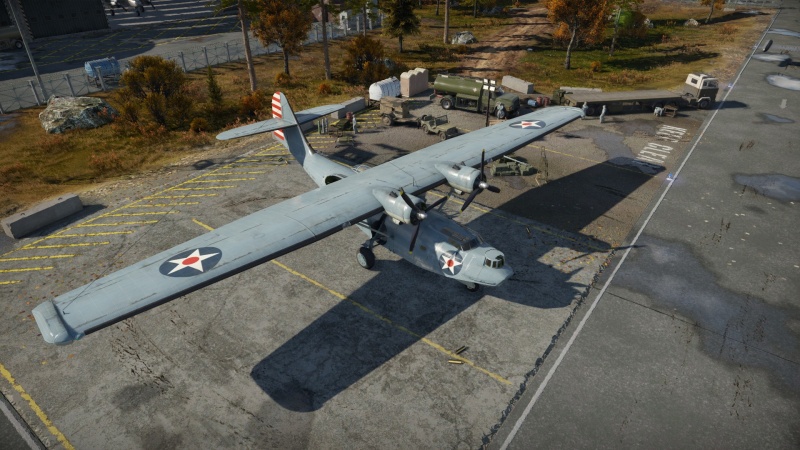 The PBY-5A Catalina can be outfitted with the following ordnance:

The PBY-5A Catalina is defended by: