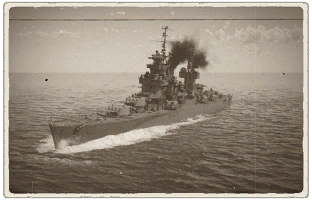 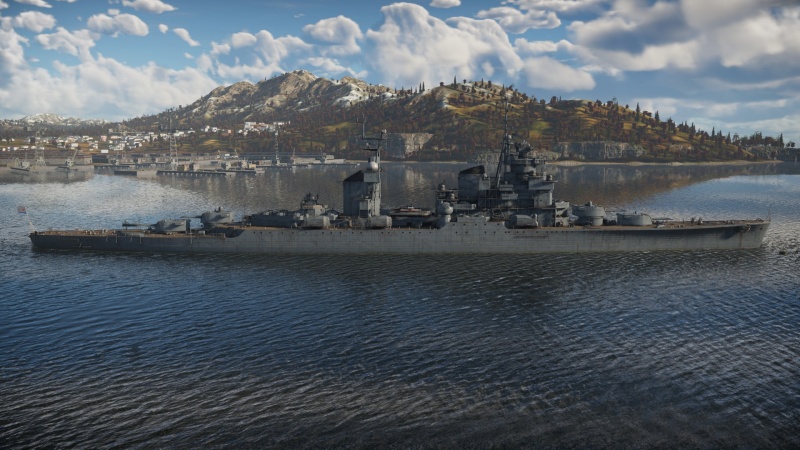 The Mikhail Kutuzov is armed with twelve 152 mm/57 B-38 cannons in four turrets in triple mounts. These guns boast formidable fire rate of 7.5 rounds per minute while also possesing great penetration capabilities on AP shell. All information about ammunition used in the cannons can be found in the tables below.