From War Thunder Wiki
Jump to: navigation, search
I-15 M-22 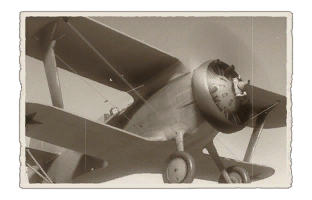 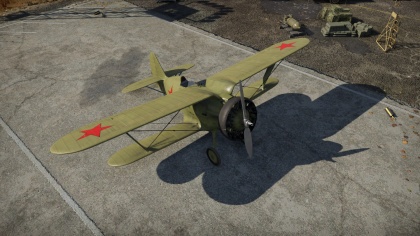 The I-15 M-22 is a single-engine fighter developed from the OKB Polikarpov I-15 (TsKB-3) for a 1935 release. Attempt to introduction the Soviet license modification of the Wright Cyclone SGR-1820 engine under the designation M-25 was progressing very slowly, therefore most of the production I-15 aircraft at this time were outfitted with the 9-cylinder Gnome et Rhône air-cooled M-22 engines (the licensed version of the British Bristol Jupiter VI) which had a nominal power of only 480 hp, which caused this aircraft’s flight performance to suffer. While on the final production series of this aircraft the M-25 engines were installed, this version of the aircraft in-game features the weaker M-22 engine.

The I-15 M-22 can be outfitted with the following ordnance: 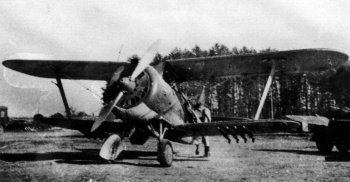