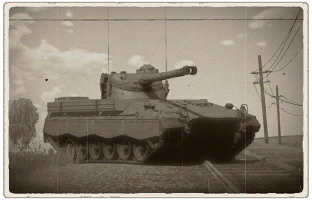 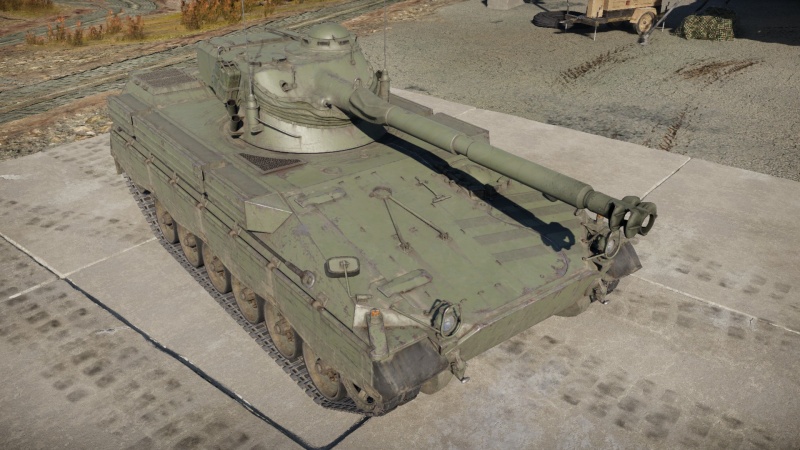 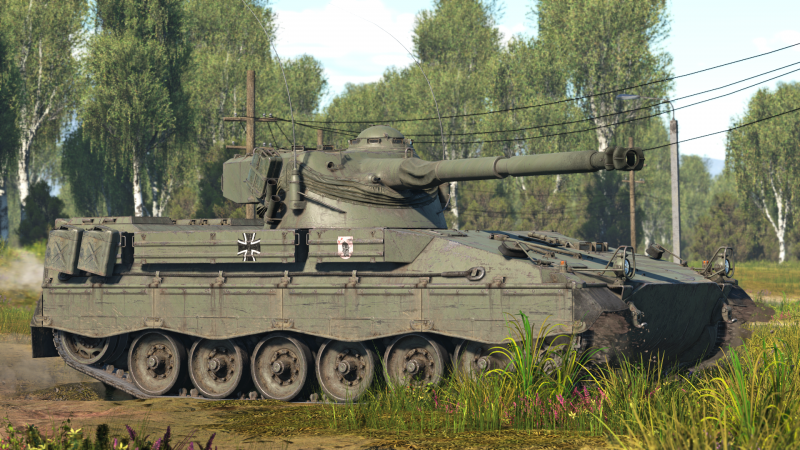 105 mm CN105-57 cannon
Autoloader
Automatically feeds projectiles into the breech. The speed does not depend on the skills of the loader
Ammunition38 rounds
First-order12 rounds
Reload5.0 s
Vertical guidance-6° / 13°
Main article: CN105-57 (105 mm) 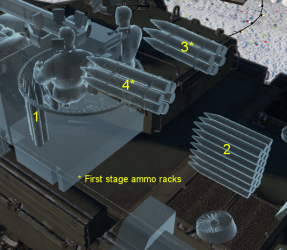