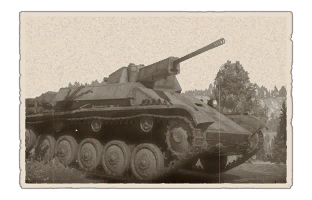 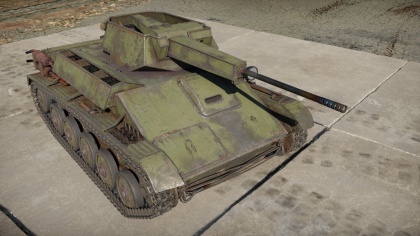 The ZUT-37 is a premium rank II Soviet self-propelled anti-aircraft gun with a battle rating of 2.7 (AB/RB) and 3.0 (SB). It was introduced in Update 1.43. You a SPG hidden in the SPAA clothing. 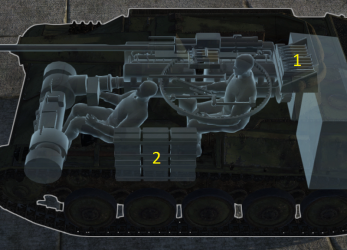