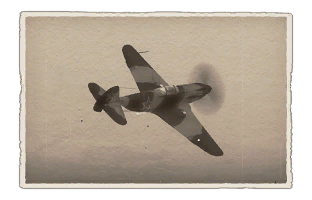 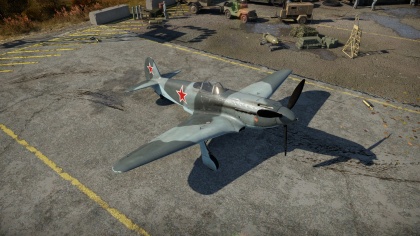 The Yak-3 sports 2 x Berezin UB 12.7 mm MGs, which are arguably the best 12.7 mm weapons in the game besides the M3 Browning. These run dry at approximately the same time as the 20 mm ShVAK cannon. The ShVAK sports inferior ballistics to those of the MG 151 and especially Hispano cannons, closing to short-range before firing is recommended. Being hub-mounted, the ShVAK can utilize its hefty firing rate advantage that it holds overall 20 mm cannons in the game (with the exception of the F-86F-2's T-160s).

The Yak-3 carries 150 RPG for the Berezin UBs and 120 rounds for the ShVAK, which is a below-average load. It is imperative that you fire short bursts and save your ammo until within 400 meters for maximum effectiveness and longevity. This weapon set is more than adequate for fighter vs. fighter engagements, but you will notice how lacking the weapons are vs. dual and quad engine aircraft. 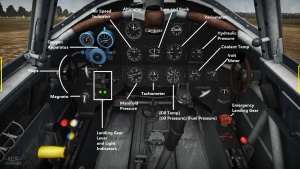