Difference between revisions of "Yak-1B (Germany)" 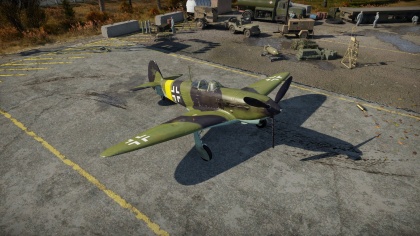