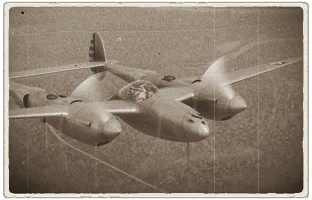 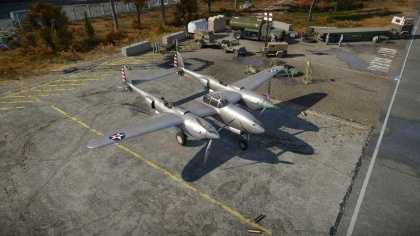 The pilot has moderate armor protection, but other modules are vulnerable; the critical modules have no armor protection, as the armor is focused solely on the pilot. Because the two engines are on either side of the pilot they could absorb several bullets for the pilot if the enemy comes from the side.