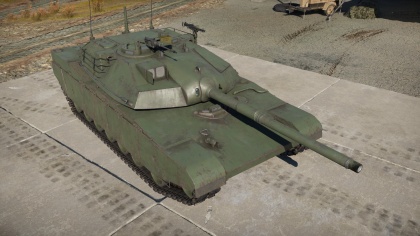 Some enemies to be concerned about