Difference between revisions of "Valentine XI" 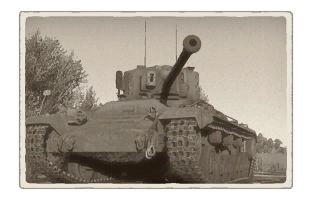 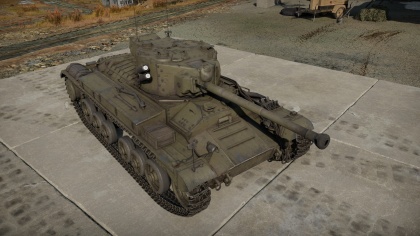 The Tank, Infantry, Valentine XI is a Rank II British medium tank with a battle rating of 3.0 (AB) and 2.7 (RB/SB). It was released along with the initial British tree line in Update 1.55 "Royal Armour". 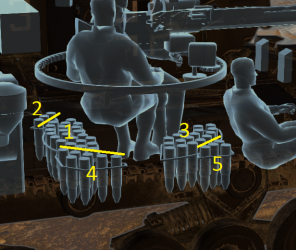