Difference between revisions of "User:Flame2512" 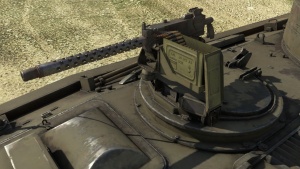 Some testing for a side bar for machine gun pages.