Difference between revisions of "Update 1.87 "Locked On"" 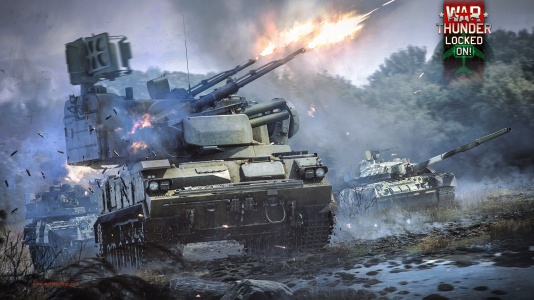