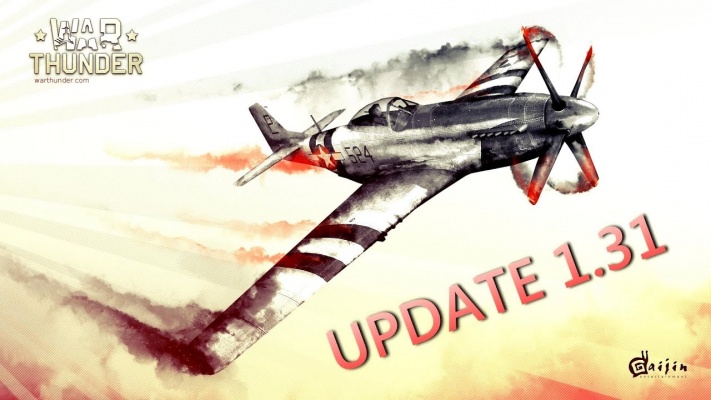 Update 1.31 (changelog) was introduced on 11 June 2013. It is most notable for adding Squadrons to the game.

Play with your friends

Zhengzhou - Historical Battles (Custom Battles only at the moment)