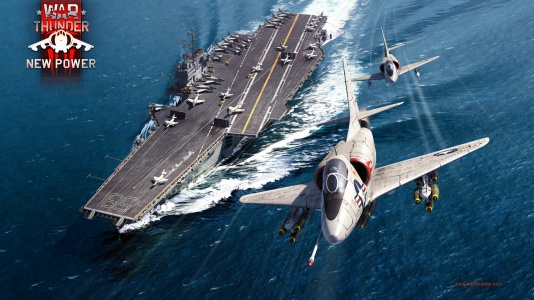 "Hull destruction" functionality no longer applies to damage on the internal modules caused by kinetic shells. Hull destruction has been removed from hull hits by kinetic ammunition for the following vehicles: