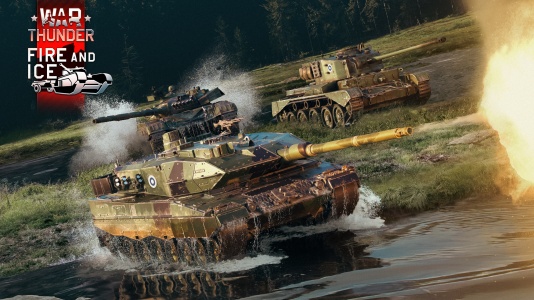 Update "Fire and Ice" (changelog) was introduced on 26 October 2022. This update is notable for the introduction of the Finnish lines in the Swedish tech trees, and the addition of flamethrowers as a new type of weapon into the game.