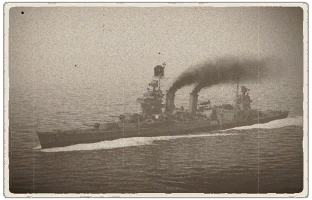 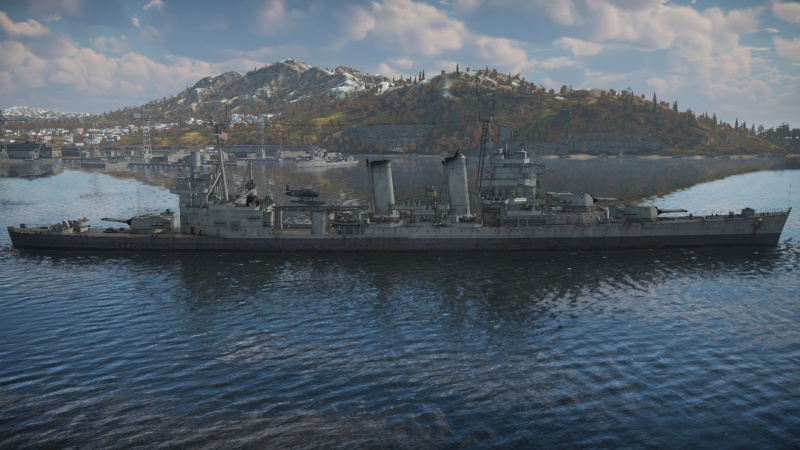 The main guns have a slow rotation and reload speed, with 17 seconds with a spaded crew, and 20 seconds stock. the guns also have somewhat moderate shells, but with that, the ship’s main armament is poor in reload and rotation speed.

The anti-aircraft armament is the shining sword with the New Orleans. The 40 mm Bofors and 20 mm Oerlikon AA guns are very effective at close-range. These guns can fight back against aircraft, pesky torpedo boats, and even, in some cases, lower battle-rating destroyers. The Oerlikon and Bofors AA guns can pressure aircraft to stay away, while hidden torpedo boats who come in the sights of the secondary and tertiary armament will have second thoughts about attacking USS New Orleans. 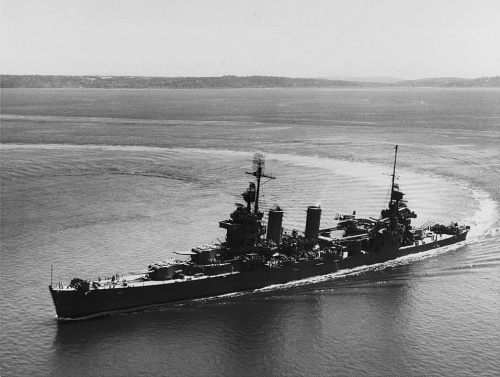 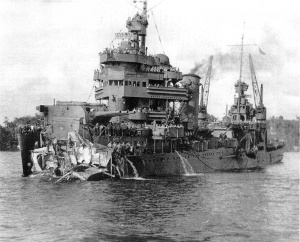 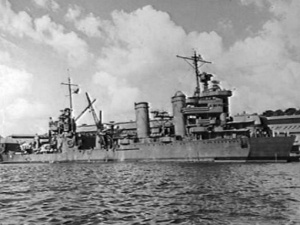