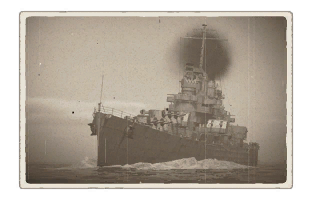 The Cleveland class, USS Cleveland (CL-55) is a rank IV American light cruiser with a battle rating of 5.7 (AB/RB/SB). It was introduced in Update "Starfighters". 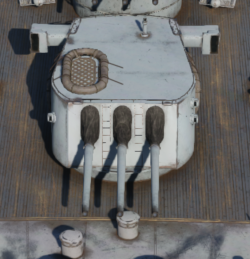