Difference between revisions of "UH-1D (Germany)" 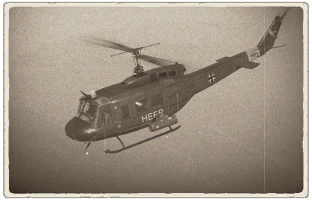 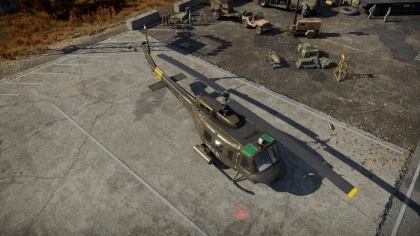 During the Vietnam War, the UH-1 earned several other nicknames other than "Huey" which quickly identified to troops what role the helicopter had been outfitted for. Gunship versions of the UH-1s were identified as Frogs or Hogs if they carried rockets while if they just carried guns, they were identified as Cobras. Troop transport versions were called Slicks due to weapon pods being absent on the external pylons while they did retain their door gunners. Later in the war from 1967 to 1968, the gunship Huey’s were replaced by the new AH-1 attack helicopters.