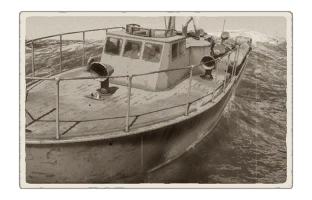 The Type T-14 (Mod. 01)} is a premium I Japanese motor torpedo boat with a battle rating of 1.0 (AB/RB/SB). It was introduced in Update 1.89 "Imperial Navy" with the release of the Japanese fleet open beta test.