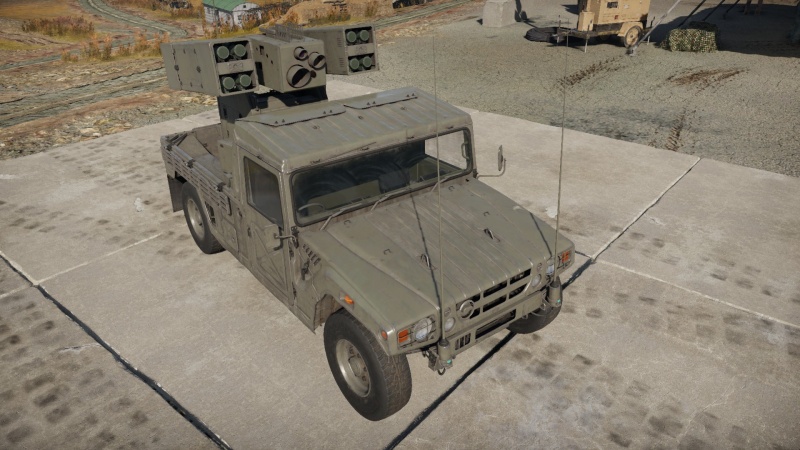 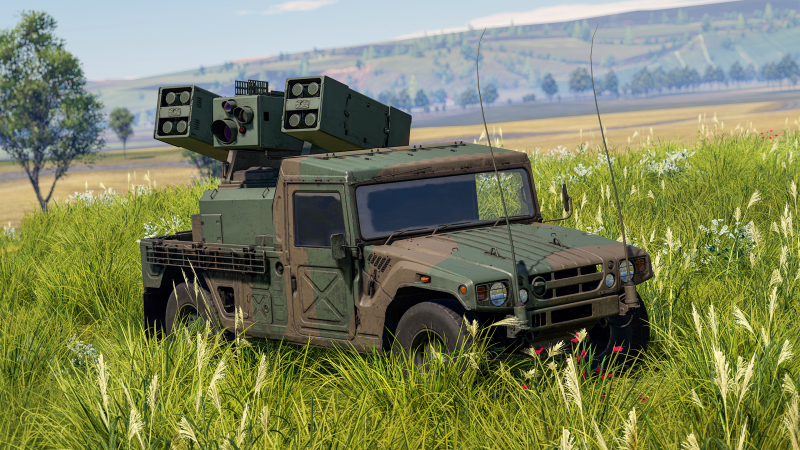 The Type 93 is a rank VII Japanese SPAA with a battle rating of 9.0 (AB/RB/SB). It was introduced in Update "Starfighters".

The launcher has a warm up time of 4s before it can gain a lock and fire the missiles. It is advised to keep the missiles warmed at all times to intercept fast-moving jets. Only 1 missile can be fired per lock and warm up and lock on must be achieved again. 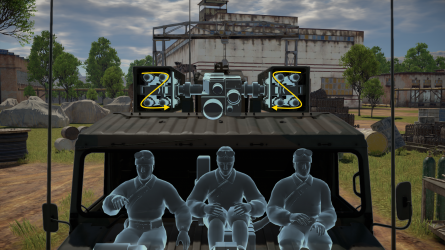 One of the main advantages of this vehicle is the speed, your main goal will be not on the front lines but behind offering support or flanking to intercept air targets. With a range of 6 km in any aspect you will need to move closer to the enemy than would be ideal for a vehicle like this. This vehicle is ideal for taking wide flanks through less trafficked parts of the map to get into position to lay ambushes for enemy air. While waiting for enemy air targets to spawn, you can also scout ground targets for your team. 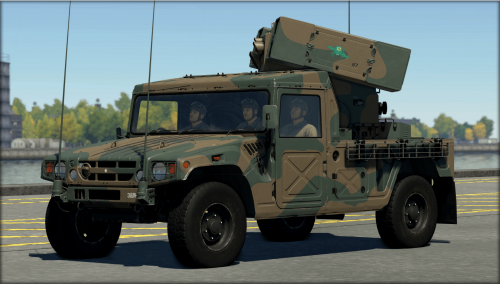