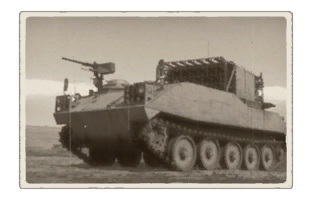 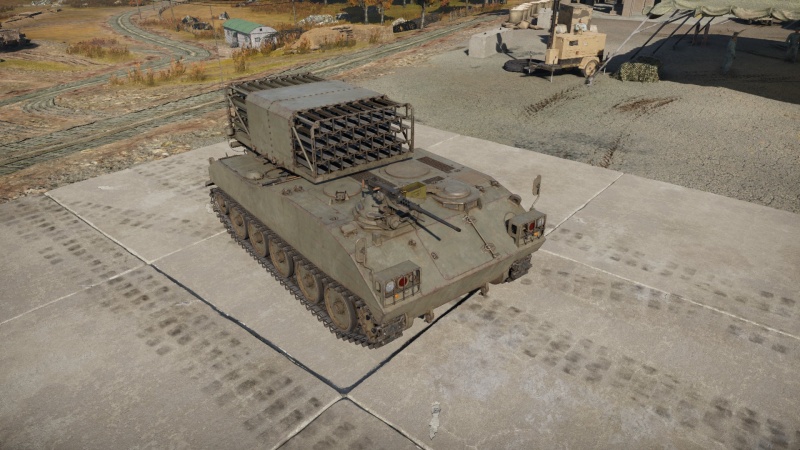 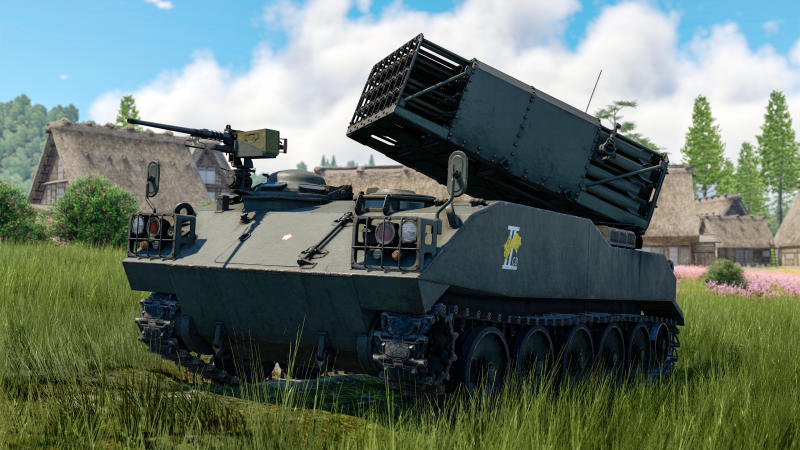 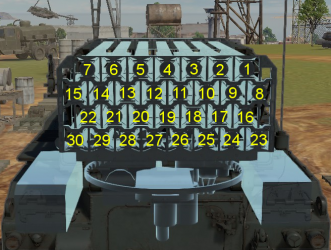 Ammo racks of the Type 75 MLRS

In the mid-60s, the Japanese Military Administration made the decision to boost their Self-Defense Forces' power with a mobile MLRS on a tracked chassis. As a base, it was suggested that the promising tracked armoured personnel carrier, that was at the time being developed by the Mitsubishi company, be used. The military vehicle was subsequently put into service under the designation Type 73 APC and became a base for a whole series of assault and support vehicles of the Japanese army. In order to equip their army with a modern multiple rocket launcher system, the Japanese used an APC as a base to develop the brand new Type 75 MLRS, as well as two other support vehicles – a mobile weather station and a command vehicle – to ensure the launcher's combat readiness. The Type 75 was put into service in 1975 and built up serially to 1985 inclusive. The vehicle fired at its opponents using its 130 mm rockets located on 30 launching tubes inside a rotating pod (the horizontal guidance angle was 50 degrees). The Type 75 had a three-man crew and could reach a speed of 50 km/h.