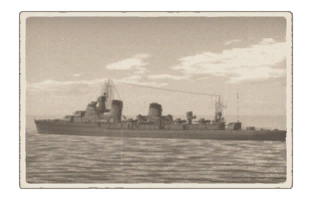 The Project 20 "Tashkent" leader, 1942 is a rank II Soviet destroyer with a battle rating of 4.7 (AB/RB/SB). It was introduced in Update 1.85 "Supersonic". This is a final Soviet Destroyer, which is a pinnacle of the line, both historically and in the game as well.