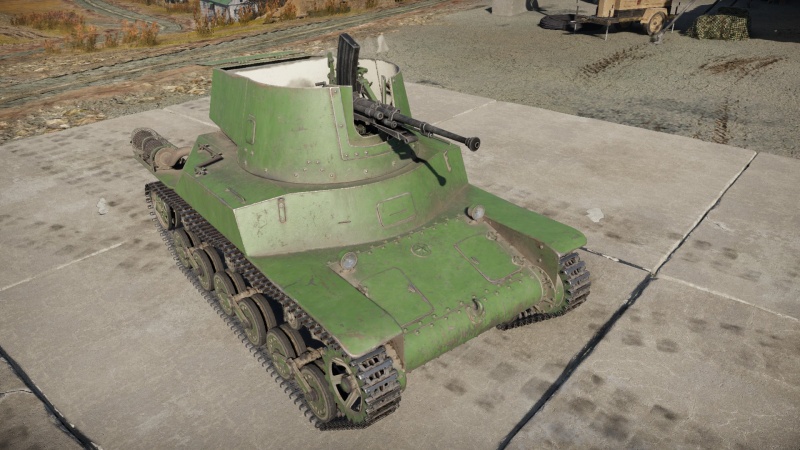 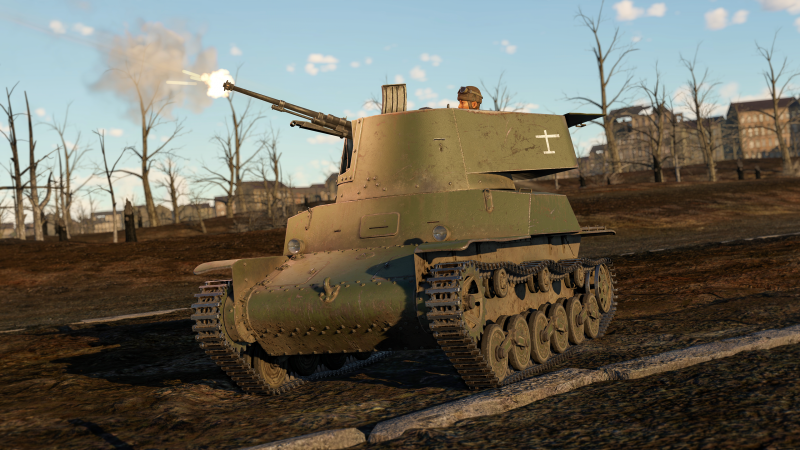 The Ta-Se is a rank I Japanese self-propelled anti-aircraft vehicle with a battle rating of 1.7 (AB/RB/SB). It was introduced along with the entire Japanese Ground Forces tree in Update 1.65 "Way of the Samurai"