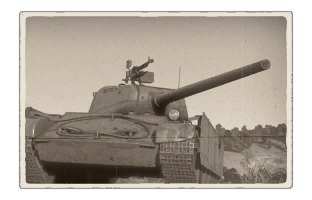 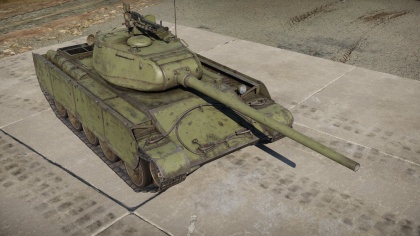 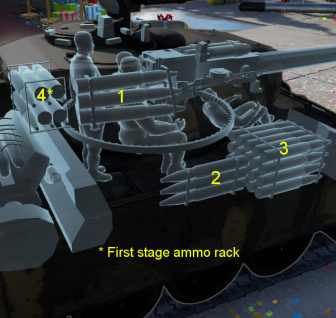 The T-44-100 is a very versatile tank for its Battle Rating of 7.0. When fully upgraded, it's extremely mobile and decently fast, which allows it to go on flanks and set up ambushes to make full use of its 100 mm gun. This gun can penetrate many tanks frontally, although often you have to look for weak spots. Luckily, most of the time that you penetrate an enemy, it's a one-shot kill, due to the explosive nature of the available shells. Having said that, it's best to make your way behind the enemy lines throughout any game, and then clean them up for your team. Moreover, you have 3 crew members in the turret, and if an APHE shell penetrates anywhere, or someone penetrates the turret side, you are most likely dead in one shot, so protect your turret.

Lastly, sniping will feel easier with the D-10T gun, and at Battle Rating 7.0 extremely fast rounds are uncommon, so you will stand a chance in most medium and long-range engagements. Make sure to use a rangefinder, and aim for hits, not for kills, because at long ranges luck plays a bigger role. After every 3-4 shots, try to change your position - it's best to move forward and find cover, but moving sideways will also help. This way enemies will not be able to explicitly focus fire on you.

Don't try to penetrate everything up-front, even though the gun has improved significantly. Sure, you can hit some one-shots through weak spots on some enemies, but the amount of times you will bounce and be killed straight after is bigger. This might get annoying, and you will turn away from this wonderful machine - don't do that. Take your time to learn what enemies are easy to penetrate (British medium tanks, German Leopards and JPz 4-5, US M46s etc), and what tanks will take time and effort to outplay (Conqueror, Maus, T32, etc).