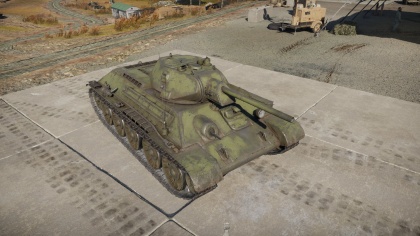 This tank has great front protection and while not invulnerable, many enemy tanks will have difficulty knocking it out. The rest of the armour of the tank is decent, but nothing that is too difficult to penetrate. While the extra armour of the T-34E STZ greatly increases frontal protection and it does slow the tank down. This combined with a great gun and a large selection of ammunition types makes this tank a jack of all trades.

Lastly the D-350A smoke shell is available. Since the T-34 series lacks smoke grenade launchers, it is good to carry a few of these for covering advances and blinding entrenched enemies. 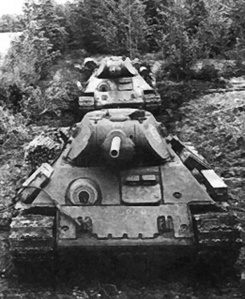