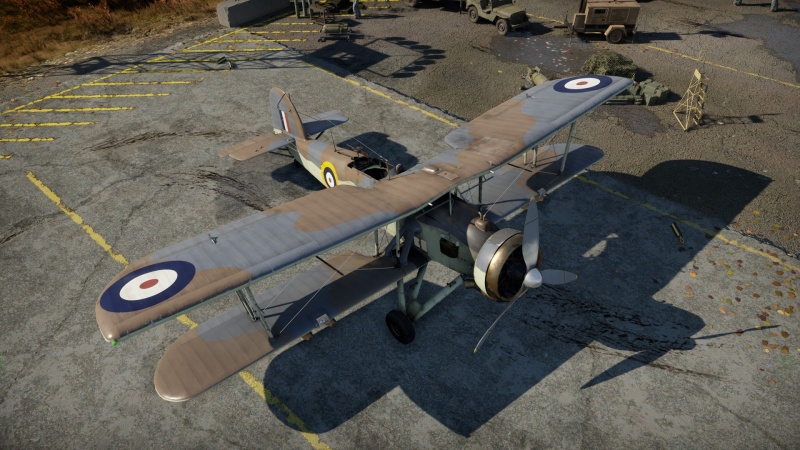 The Swordfish does not feature any armour, and its canvas structure does not provide any degree of protection. One has to rely on the Vitality crew skill to prolong the lifetime of the plane. The only survivability advantage of note is in the airplane's self-sealing fuel tanks and a large, radial engine, which might soak up some bullets before the plane is taken down. Still though, overall the best tactic is to avoid attention, as the low speed combined with negligible protection make it a tempting target for enemy airplanes. 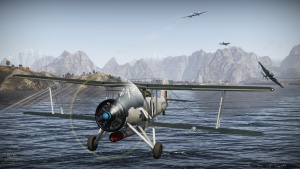