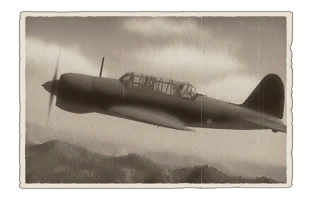 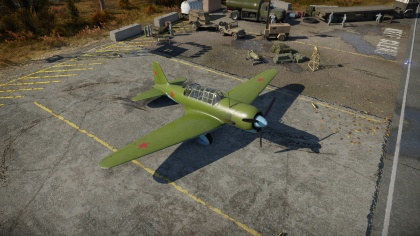 In December of 1940, the BB-1 was renamed the Su-2, after designer Pavel Osipovich Sukhoi, and began to be constructed with the M-88 engine. This engine, developed in the Tumansky OKB, was an upgrade of the M-87. The M-88 retained the original design scheme (air-cooled, radial, 14-cylinder) and had a takeoff power capacity of 1100 hp.