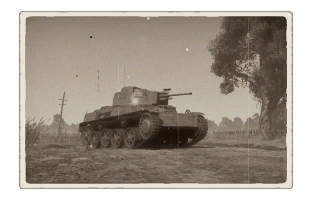 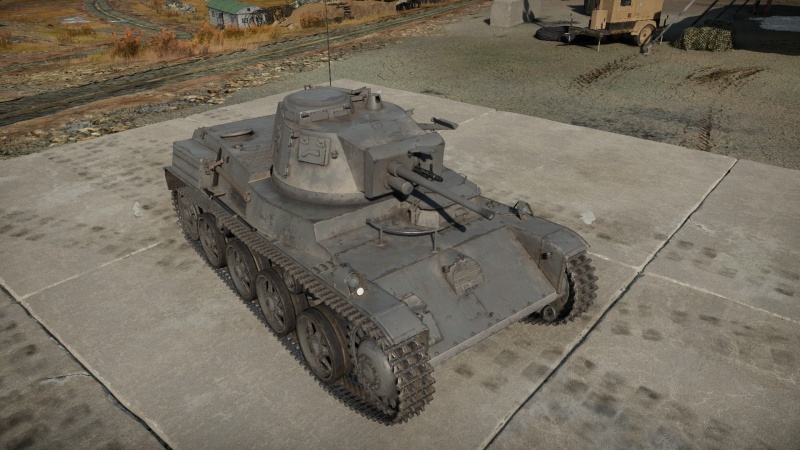 The Strv m/38 is a fast and manoeuvrable light tank with excellent firepower. As its light tank designation implies, the armour cannot be relied upon to stop enemy fire, being too weak to stop even .50cal rounds. It has access to APDS, allowing it to punch through tough opponents, although it is almost impossible to find enemies that cannot be stopped by your APBC shells.

The Landsverk L-60 was a Swedish tank developed in 1934, and included several advanced design features such as torsion bar suspension, periscopes rather than view slits and all-welded construction. The Strv m/38 was the earliest variant of the L-60 accepted into Swedish service, with 15 ordered in 1937 and delivered in 1939. Unlike other exported variants of the L-60, the m/38 did not see combat use due to Swedish neutrality during the Second World War.