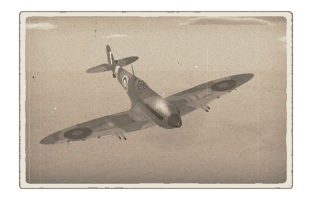 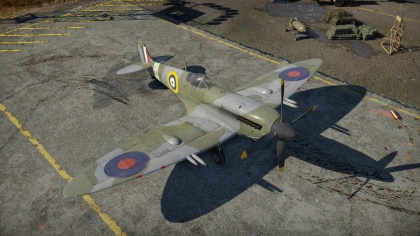 The Spitfire F Mk IXc is a rank III gift British fighter with a battle rating of 4.3 (AB) and 4.7 (RB/SB). This aircraft was introduced in Update 1.77 "Advancing Storm" as a reward during Royal Air Force centenary. 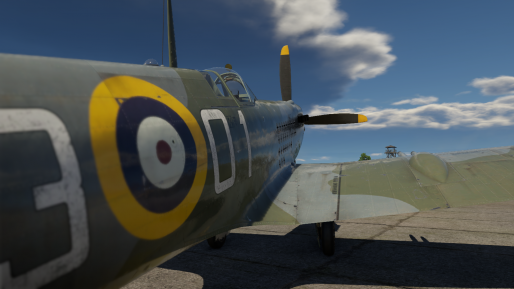 The Spitfire F Mk IXc can be outfitted with the following ordinance: 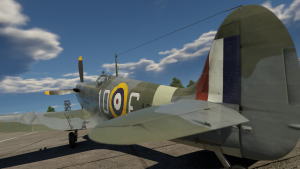 The Spitfire F MK 9c it's definitely one of the best. It holds a good mix of turning abilities and engine power.