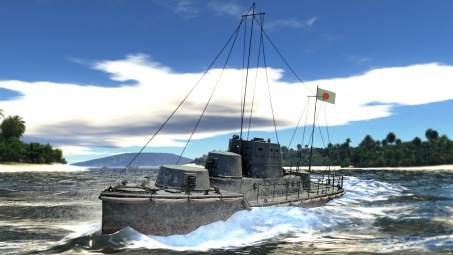 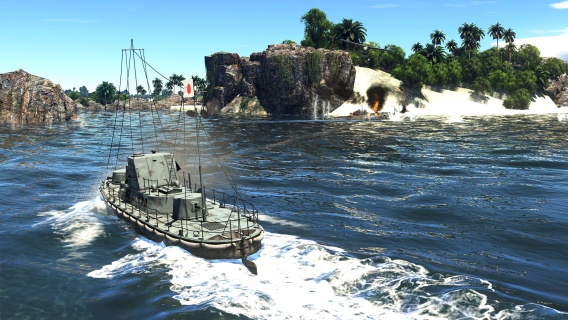 The Soukou-Tei (1927) Engaging an enemy boat