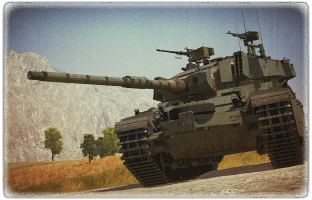 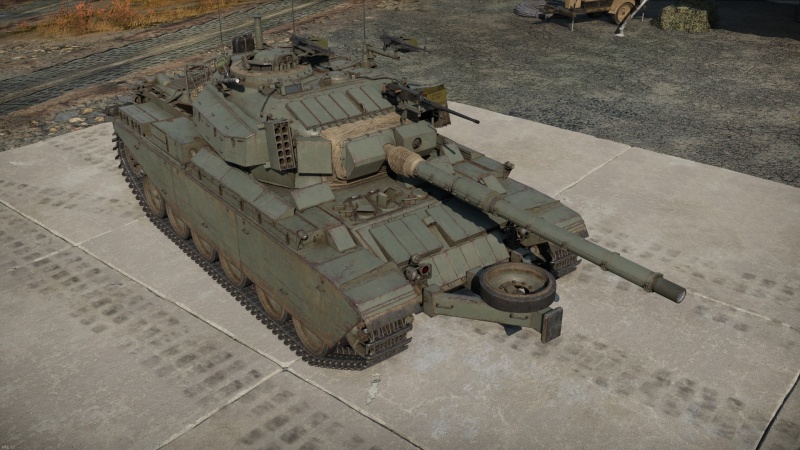 The Sho't Kal Dalet is a premium gift rank VI British medium tank with a battle rating of 8.7 (AB) and 8.3 (RB/SB). It was introduced in Update 1.85 "Supersonic". While based on the Centurion tank, it differs from it by its new gun stabilizer, new fire control system, additional ERA armour and a new Continental diesel engine (whose integration brought modifications to the rear part of the hull).

The default round, the M152 HEAT-FS round, is a very good round overall, penetrating 400 m at 0 degrees and 200 mm at 60 degrees at any range. However, its usefulness is mitigated by the fact that it has low muzzle velocity than the APFSDS and can be detonated by fences and walls in its path. Carry a few of them to deal with T-10M, IS-4M and Maus at long ranges. Don't try to use the M152 against IS-7 as it has a very complex array of spaced armour behind its main armour.

The M156 is a typical British 105 mm HESH round found on all tanks using the L7 guns and its derivatives. Like any HESH round, use it against tanks with surfaces directly in contact with crew and modules(i.e no spaced armour or side skirts). M156 works best against surfaces 100mm-150mm in thickness and sloped at 30-60 degrees. This creates the maximum amount of spalling and results in catastrophic damage to crew and modules. 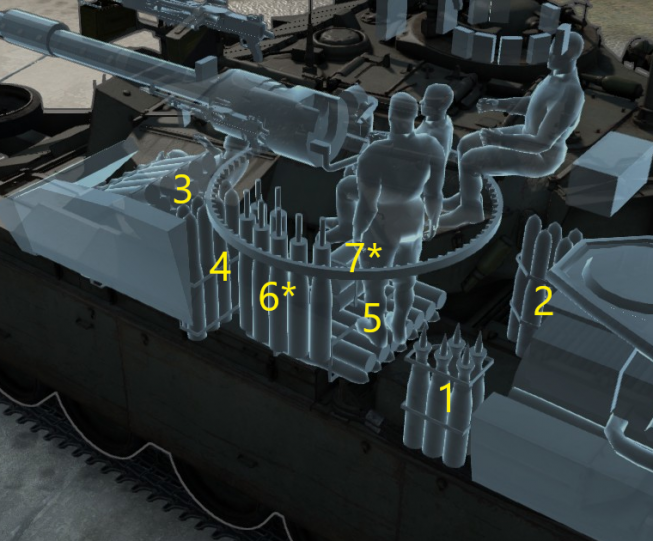 The Sho't comes with 2 coaxial machine guns (FN MAG 60-40 (7.62 mm) & M2HB (12.7 mm)) and 2 roof-mounted machine guns (FN MAG 60-40 (7.62 mm)), providing an extremely concentrated stream of small arms and heavy machine-gun fire to target harassing aircrafts and helicopters. Although not as effective as the 20 mm autocannons on some other tanks, it's still quite useful. 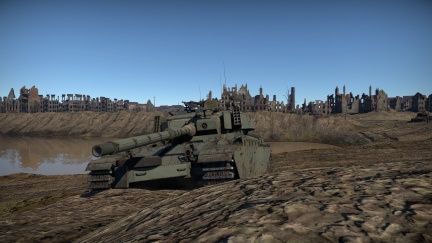