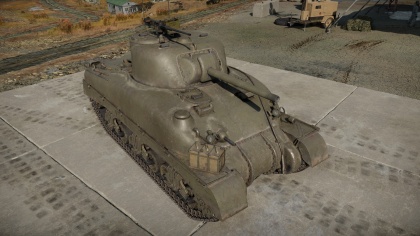 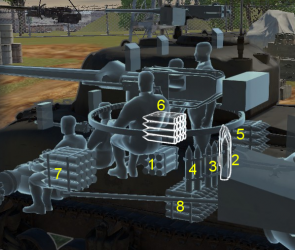 Ammo racks of the M4A1 Sherman

The best use of the Sherman II is in defence or an exploitation movement.