The Battle of El Alamein 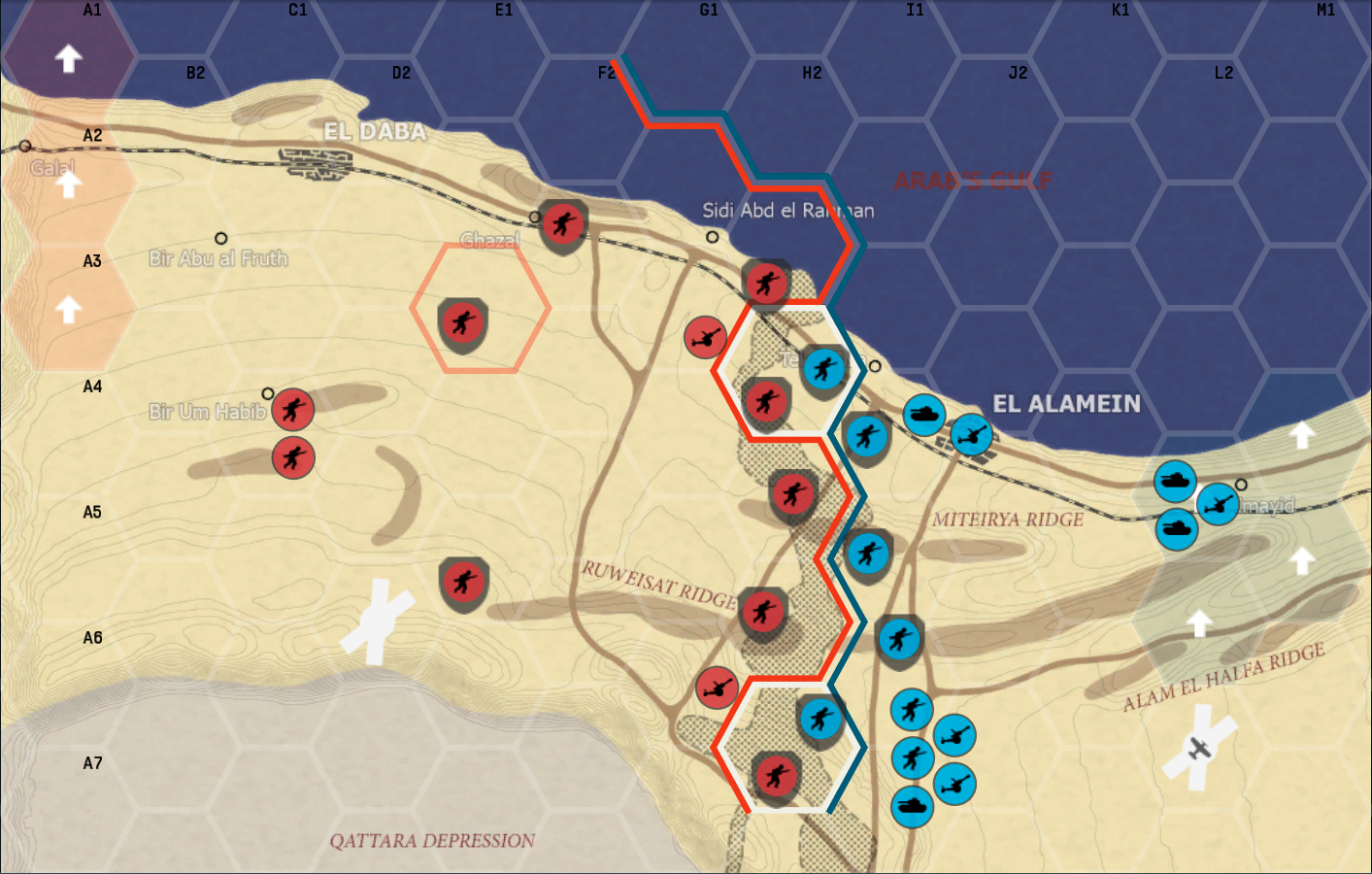