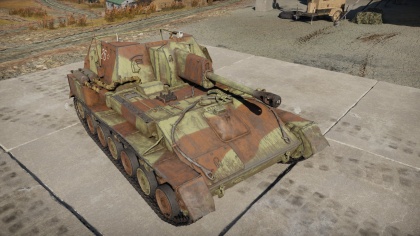 The SU-76M (5th Guards Cavalry Corps) is a gift Rank II Soviet tank destroyer with a battle rating of 2.7 (AB) and 2.3 (RB/SB). It was introduced during Update 1.49 "Weapons of Victory". The vehicle was gifted in only a few events, the latest being the Tanker's Day celebration in 2017. 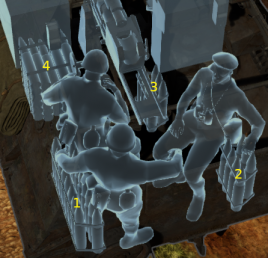