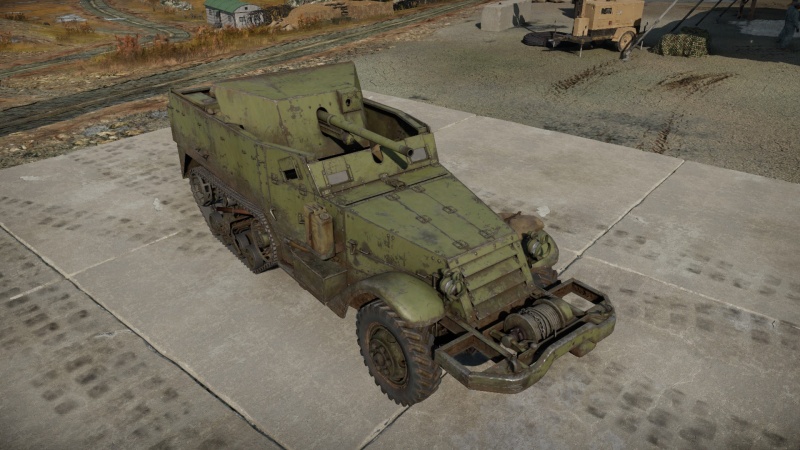 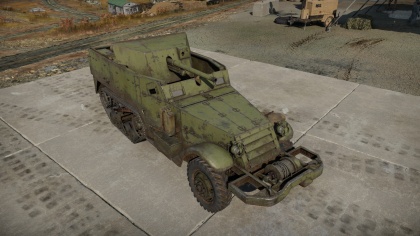 The SU-57 is an excellent tank destroyer that is capable of effectively and quickly destroying any enemy vehicle, even when in battles several BRs above its own. The 57 mm gun is excellent, and able to quickly deal with any foe you might face. The mobility is technically excellent, with good acceleration and top speed, however there are two issues. Being a half track, the SU-57 steers mostly like a conventional car, which is not ideal for a tank destroyer where the ability to neutral steer is preferable. Additionally the gun has very little depression, and the armour is only resistant to rifle-calibre rounds. These features mean that the SU-57 must seek to get the first shot on enemies. While rushing can be tempting, it will take a long time to get the gun on target when coming to a stop, so it is best to remain stationary when near enemy vehicles. Ambush tactics are very effective with this vehicle, as it is able to quickly reach good locations and deal damage effectively.

The SU-57 struggles at close range due to its limited turret rotation and half track steering. It is best to avoid close range engagements as it will be difficult to get the gun on target, and most enemies will be able to quickly disable the SU-57 due to its lack of armour.

The SU-57 does well at long range due to the quick reload, high penetration, and high velocity of its main gun. However, SU-57 players should not stay in the exact same spot for too long, as once the enemy vehicles have found the right firing solution, the SU-57 will not last long.

In Arcade battles, the SU-57 will not generally do well. This is because in Arcade, the enemy will have a much easier time spotting and getting a good shot on the SU-57. Ambush tactics are not viable in Arcade, and the high speed nature of Arcade will pose a big challenge for the limited turret traverse of the SU-57.