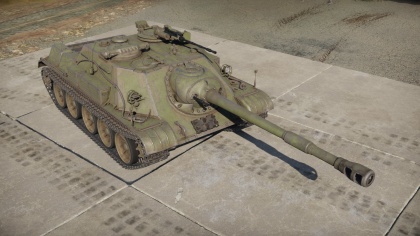 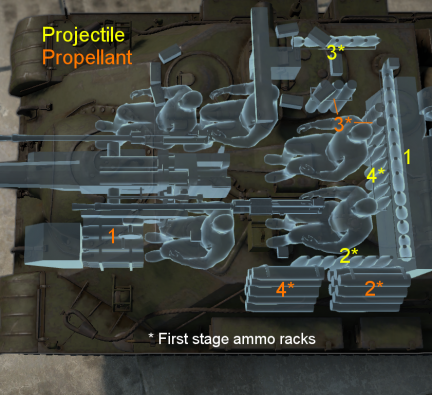 The SU-122-54 could be described as a post-war ISU-122. Most characteristics of the vehicle point towards an effort to improve on both the good and bad features of the ISU. It features thickened and better-angled armour increased firepower with better crew ergonomics and new shells as well as improved mobility thanks to a redesigned chassis. This makes for a dangerous vehicle with more options in how to use than it's predecessors.