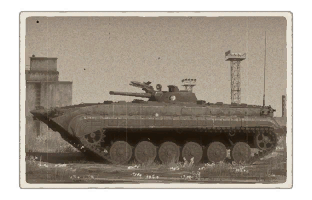 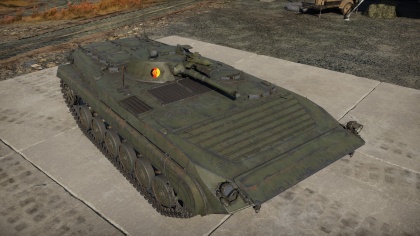 It's not useful and cannot aim at air targets due to the coaxial mount. As such, it should only be used on vehicles with soft armour like trucks or at exposed crew members, or just annoy enemies with it.