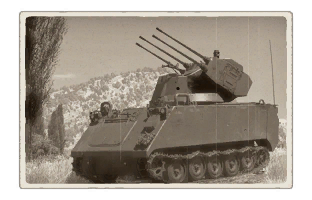 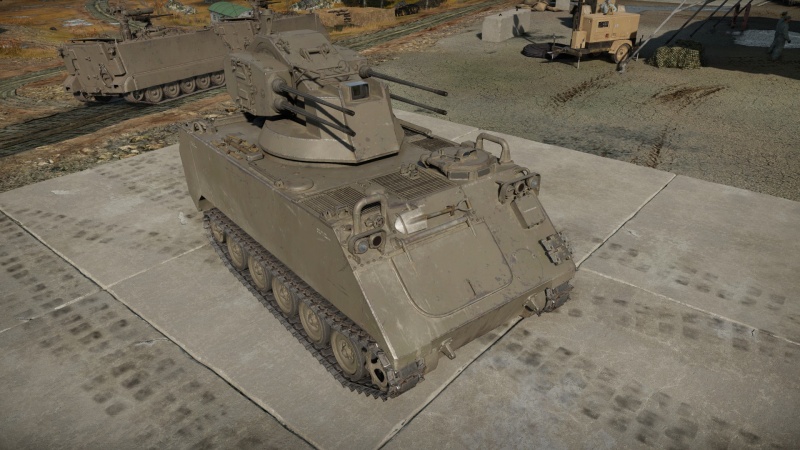 The Sistema Italiano Difesa Aerea Mobile, 25mm (shortened to SIDAM 25) is a rank V Italian self-propelled anti-aircraft gun with a battle rating of 8.0 (AB/RB/SB). It was introduced in Update 1.85 "Supersonic".