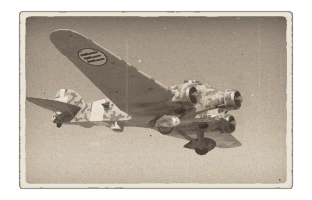 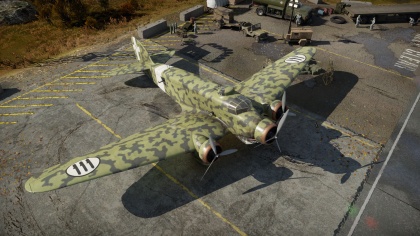 The S.81 is distinctive with its three engines, two on the wings and one in the nose. This provides a level of redundancy with the nose engine unlikely to be disabled except from a head-on or a diving attack. Although, each engine is less powerful than contemporaries on other aircraft so each engine loss will heavily impact the aircraft's speed, causing it to lose altitude. Losing one engine on the wing would also cause the aircraft to start rolling over to the weakened end. However, if you manage to land your plane after losing an engine, you will be able to taxi back to base at 100% power. It will be slow though, as you can only reach speeds up to 14 kph.