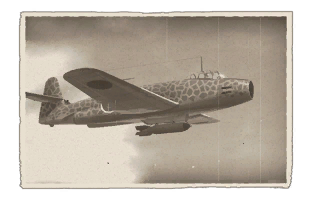 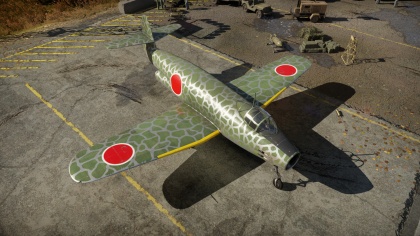 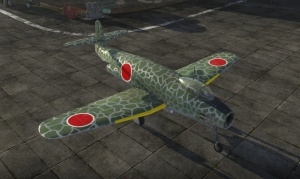 The final variant of the R2Y2 family, following on from the V1 and V2, the V3 features a major change compared to the last two that makes it stand out from its predecessors. The V3 uses a nose intake rather than the ones featured within the wing roots on the V2 or the wing-mounted pods of the V1. The nose intake being quite a radical step away from what was common on jets of the era and something that is more reminiscent of the F-86 Sabre or MiG-15. As well as this, the V3's tail-plane is also mounted slightly higher to achieve more of a "T" shape profile by comparison to the previous 2 models. All 3 variations have identifiable features that distinguish their modification from the R2Y series, with the final V3 variant appearing a massive step away from the original R2Y1 high-speed reconnaissance aircraft. 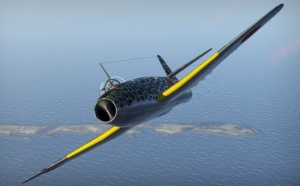