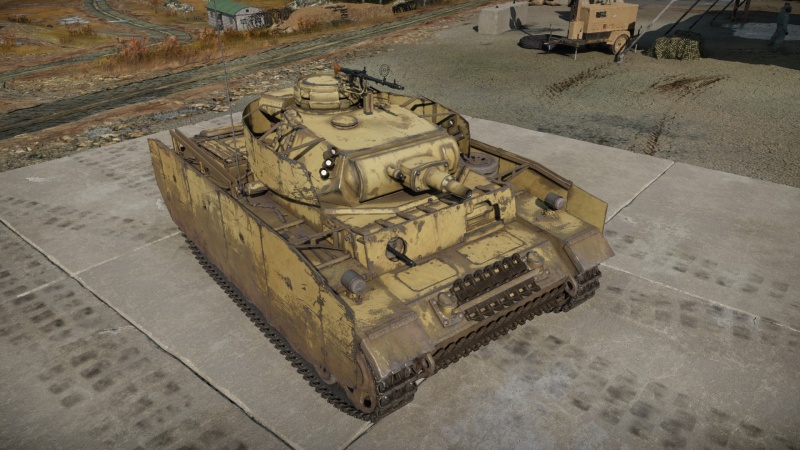 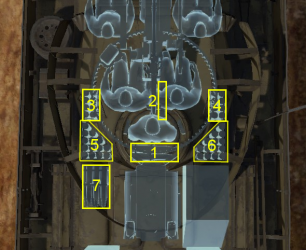 Ammo racks of the Pz.III N