Difference between revisions of "Pz.38(t) A" 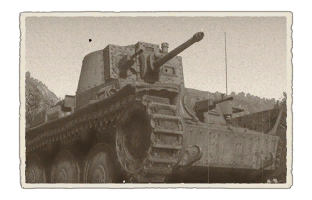 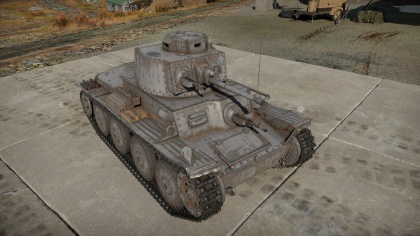 The Pz.Kpfw. 38(t) Ausf. A is a Rank I German light tank with a battle rating of 1.3 (AB/RB/SB). It was introduced in during the Closed Beta Test for Ground Forces before Update 1.41.

The Panzerkampfwagen 38(t) Ausf.A is a small nimble beginners tank. It boasts a decent 37 mm cannon, which can easily get through most armour at its rank. The tank is primarily a support tank, helping the larger tanks push forward. The armour is not very heavy, and most cannons and autocannons can get through it. Always try to make use of your gun depression, hiding your hull behind terrain and obstacles, while exposing only your turret to the enemy. 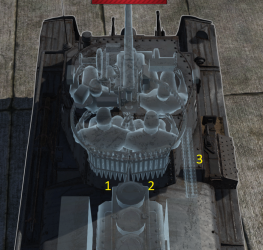 Skins and camouflages for the 38(t) series from live.warthunder.com.